Refurbishing IBM Thinkpad R60 and installing Games on it 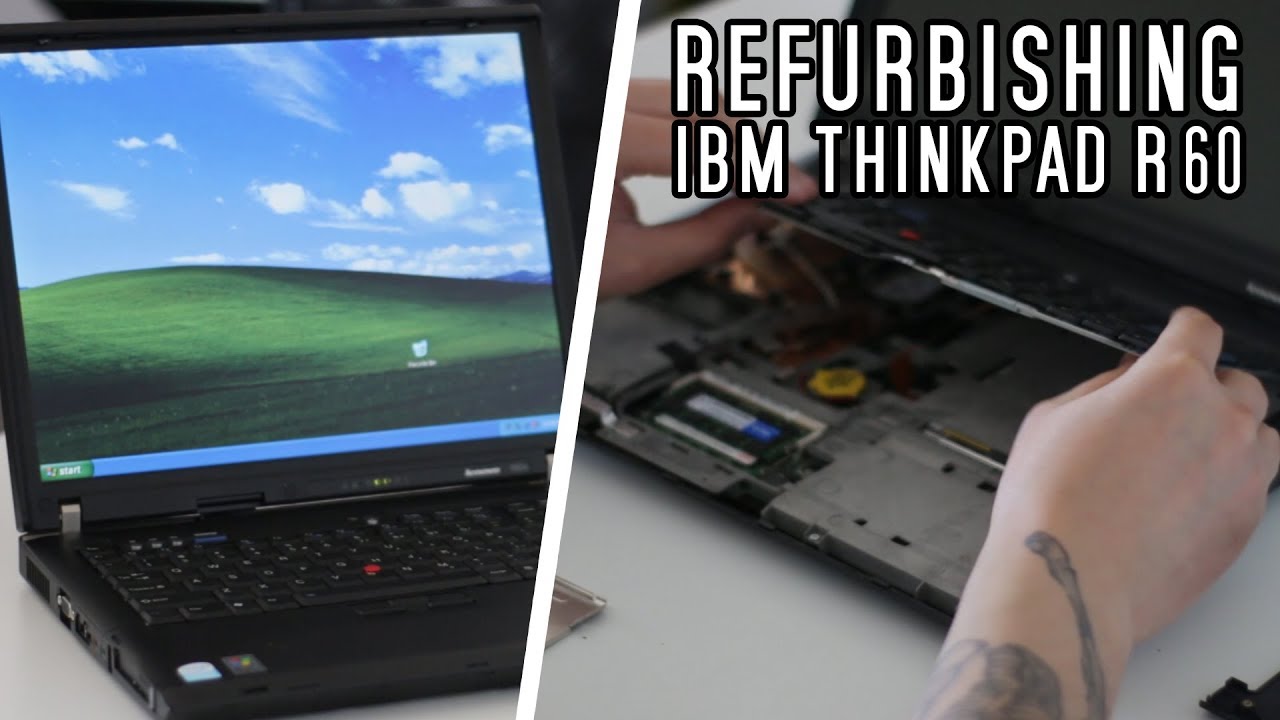 I bought this IBM Thinkpad R60, after seeing Clint from Lazy Game Reviews refurbishing a 380XD.

The main reason was that i wanted to play some mid era ’90s’ and early 2000’s games on it, but it was missing some things. So i went on and made it my little project.

Thanks to Clint from Lazy Game Reviews, for the idea and using a few seconds of his footage. Check out this channel here:

Hit up that sub button if you like this content! It allows us to make better and more of the same video. Much appreciated!

cracked open my r60, got to the point where it said 2gb max ram. close my r60

Does anyone know what’s the difference between the R 60 and the T 60?

I just got myself 2 R60 with broken LCDs for around 40 dollars. They came with Radeon X1400, 2GB of RAM and T2400. I was able to load up Serious Sam 2 and it run really well at Max setting. They are really great for Windows XP gaming and I plan to order a SSD and T7200 for upgrade. Since they both have problems with the displays I plan to detach them and use them as PC Commodore 64 style.

it was an good idea to install windows xp on it. The last thinkpad with windows 98 support was the t42 series.

Man you are smart
I would smash the shit outta it

Dope intro to your videos and you are one handy man hahahhaha great episode!