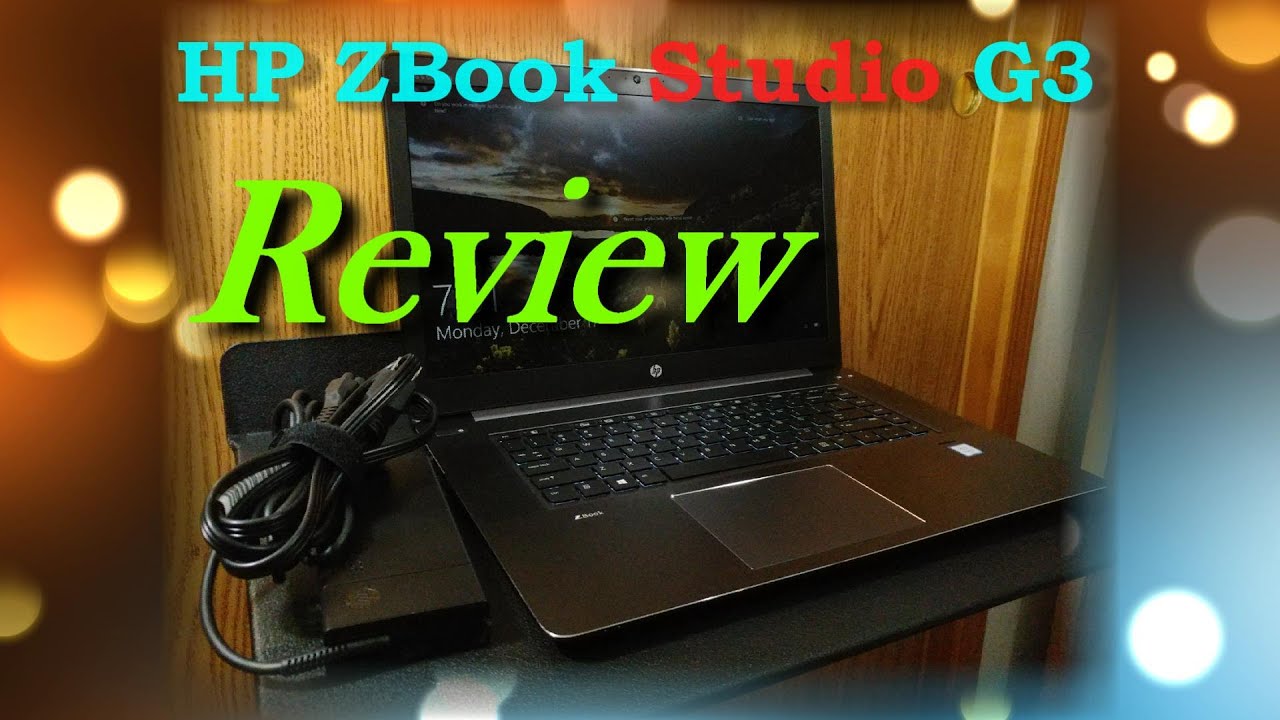 Is buying a used workstation-class notebook as good as a modern mainstream gaming laptop? Joel Michael reviews the HP ZBook STUDIO G3 from 2016 to find out!

So it has come to my attention (read comments below) that HP followed up the HP ZBook G3 15 with a “Studio” version (the one featured in this review). I was unaware of this before I reviewed this particular notebook. My apologies for the incorrect labels and commentary. I have decided to not correct this video and to not re-upload a new version. This short correction and apology will just have to do.

What sets the Studio version apart from the regular G3 is the chassis is thinner and the battery is smaller and doesn’t last as long.

Any good for video editing? primarily da vinci resolve 16 or premier cut pro? Thanks for the tutorial.

Does it charge though usb-c?

Nice and thanks for detail review

you are reviewing the Laptop that you don't know the real model name of it. It's Not Zbook G3 15 but Zbook Studio G3